Difference Between Duvet, Comforter And Other Bedspreads

To the new homeowners and those in search of aesthetics and bliss for their beds, you can’t forgo the bed layer that enables the snug and cosiness of your sleep; the unformidable bedspreads. Essentially, the front runners to this option are the Duvet, Comforter, Quilt, Blanket and Throwovers.

This is your one-stop hub to break down the difference. 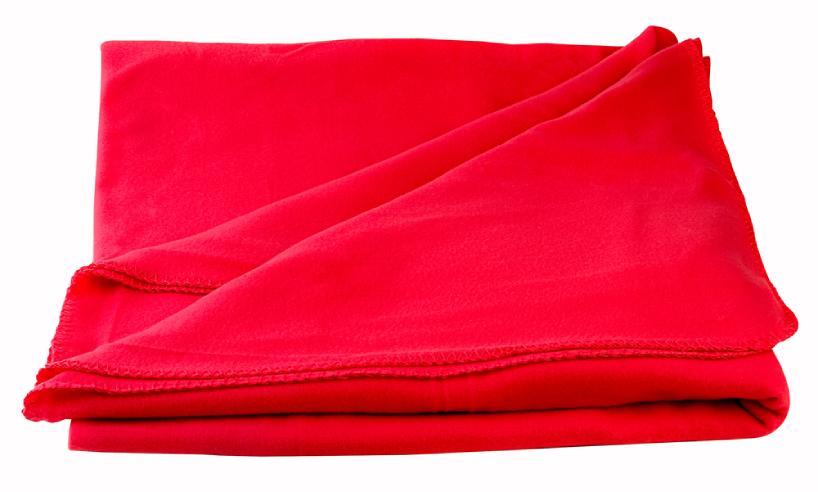 Made famous by MJ by naming his youngest Blanket; a decision Michael “Blanket” Jackson || has come to despise; the term Blanket is loosely used for the times we need a cover to keep ourselves warm; whether on the Sofa, the theatre, a campsite or a rainy night.

Blankets basically laid the foundation for the development of the future bedspreads such as Duvets and Comforters. In fact, in early Britain, 1900s and earlier, blankets; traditionally were the most important and expensive furniture in a person’s home. That is why blankets and sheets were handed down through the generations.

Guess, subconsciously we call them blankets both due to Michael Jackson and due to genetic memory.

If you would like to know about materials and weave read: Cotton Bedding: Bedsheet materials for dummies!

Importantly, every child is strangely accustomed to a favourite piece of cloth, usually their blankets. If not for practicality, buy one for the sake of your kid!

We kinda have blankets at portions of the home where dragging a duvet around would be dumb. Specifically, at the Living Room Sofas and at the outdoor seating areas. 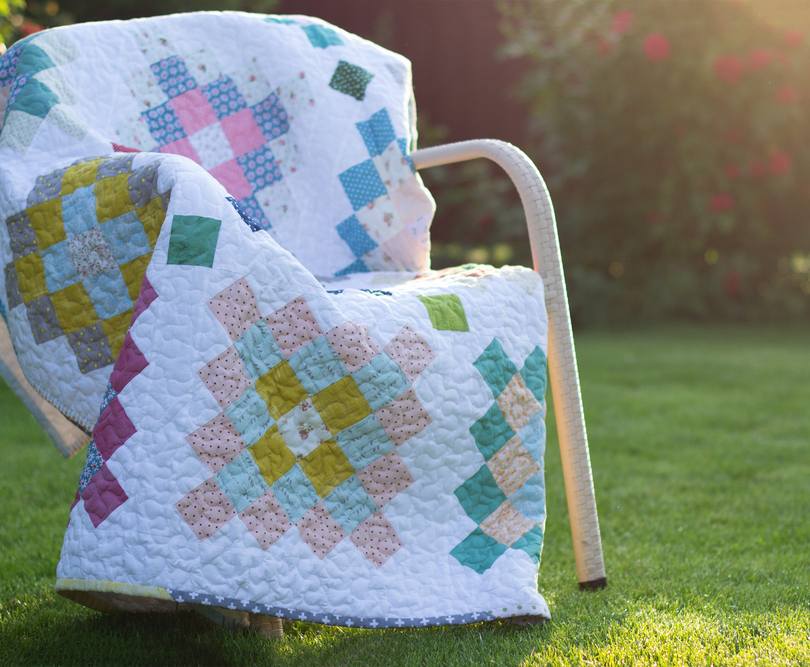 Wiki says: A quilt is a multi-layered textile, traditionally composed of three layers of fibre: a woven cloth top, a layer of batting or wadding (also known as filling) and a woven back (usually similar to the top fabric), combined using the technique of quilting, the process of sewing the three layers together.

That pretty much sums ups the definition. To delve a little more into identifying a quilt, it’s topmost layer is a layer of fabric that is famously known to be sewn patchwork from many pieces of fabrics sewn together.

A quilt is thicker than a blanket but thinner than comforters and duvets. The Winter season sees many homes host both a duvet and a quilt to keep themselves warm. 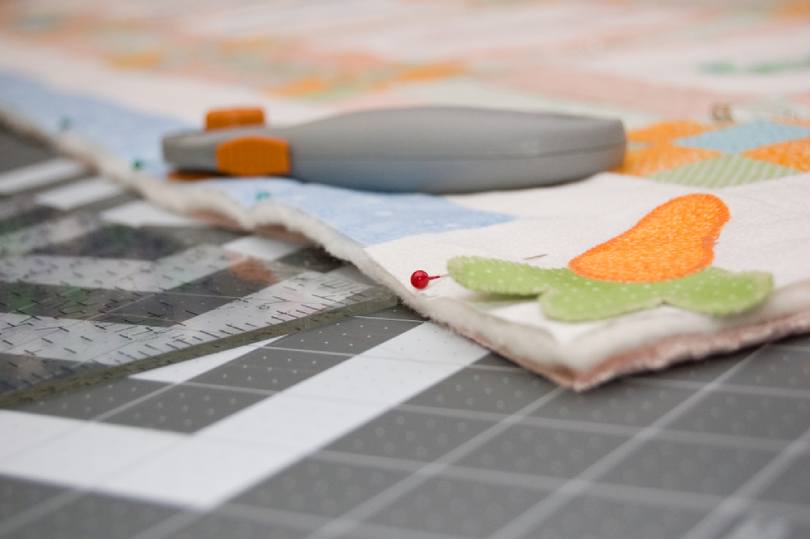 Corner detail of a quilt 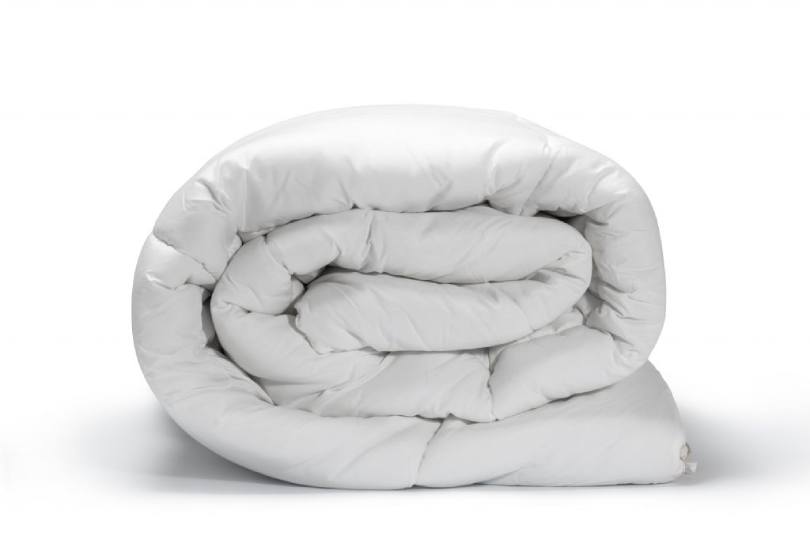 Duvet With Down Alternative Fill

The bedspread with the sexiest names amongst its peers; the Duvet. Before it was available to the mainstream consumers in Britain itself, the Duvet was only marketed to the more avant-garde consumer.

Even when the rest of the world caught up to it eventually, Asia still resisted the Duvet’s contribution to the bedding and this article is meant to put an end to that resistance! With Asia becoming more caught up with lifestyle needs and willing to put out a higher portion of their income into comfort living, there is no better time for this ‘eureka moment’ change.

Amongst its peers, the Duvet is the thickest, cosiest and most snug option. A duvet is rather similar in structure to a quilt except that where the quilt uses cotton and synthetic fillings, the Duvet is made with feathers, down and these days high-quality alternative fillings as well. Duvets host shells within them to keep them down and feathers in place.

The Duvet comes in white and is usually covered with a Duvet Cover. The duvet cover can be made of varying materials.

Now, this is an IMPORTANT bit. The down industry is rather cruel. Rather, the process of acquiring down is rather cruel. Most down manufacturers do not care for geese. There are cruelty-free down manufacturers but finding them or validating them is a big challenge. To obliterate the industry, down alternative Duvets should be the chosen option. Alternative filling material includes cotton and synthetic materials to mimic the feel of down.

Ps: Down is the softest feathers usually taken from the breasts and wings of the duck or goose. (Opt only for cruelty-free down manufacture or don’t own a down duvet at all. More about the cruelty of the down industry in future articles) 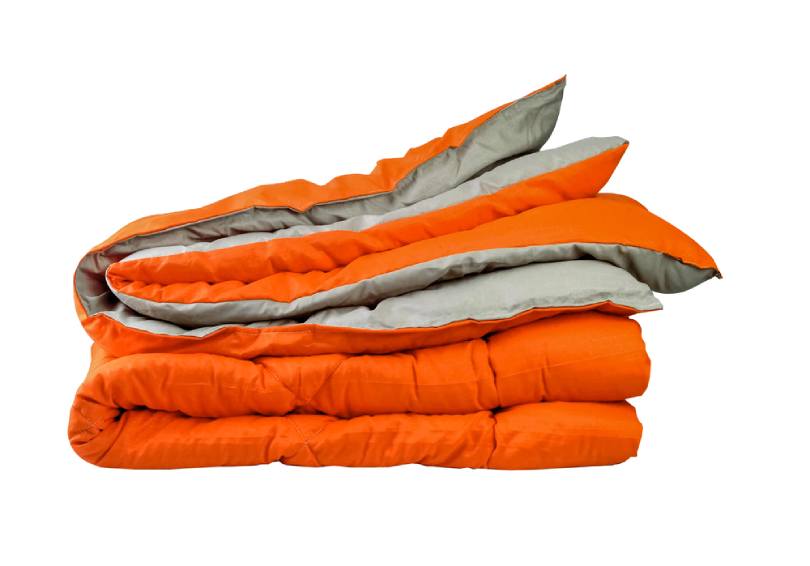 Typically, a comforter is defined as a thick topper filled with cotton or a synthetic substitute. Many comforters are sewn-through or quilted to keep the filling in place, but unlike a quilt, a comforter’s stitching is not ornately patterned. The amount and type of fill determine how much warmth a comforter provides.

Comforters come with varying patterns and typically do not need a cover as they come in varying prints and patterns, unlike the Duvet. Comforters are thicker than the quilt and are meant to replicate the Duvet. However, they are usually not made of the best materials or quality as they are meant to be replaced after being used due to the fact that it has a fixed external fabric print.

So, unless you want to use themed bedding for your kids’ room, avert from the comforter as the option for your bedding.

A throw is an ornamental piece that serves a mid function of keeping one warm. It provides an important function for the bedding, aesthetic bliss. It is an absolute necessity for your bedding; especially when visitors are around or when you need a glamorous guest bedroom for stayovers.

To read more about throwovers and the functionality of different beddings: Bed Design: What are the bedding layers to dress your bed with?

When you buy bed-in-a-bag sets, what you usually get is a comforter together with the fitted sheets and pillow casings. The comforter would have a matching design to that of your other beddings included in the bag. When you buy bedsheet sets, they usually come with a duvet cover.

The assumption is that you already have a duvet cover at your homes. To those who don’t realise this, they usually end up covering their comforter with the duvet cover which is rational based on the fact that washing your whole comforter would be a pain.

In conclusion, the comforter works for your kids’ bedding which requires you to wash the whole bedding set including the comforters often. A cover alone does not impede the mess children can make on the bed if you know what I mean. Invest in a comfortable and inviting down-alternative duvet and a throw over which would be the most ideal addition to your bed sheets and shams for the Asian weather unless your theme requires a quilt instead.

To learn more about the design of bedcovers, Subscribe!

Other Tips and Ideas